I just completed an interesting historical novel by well-known Japanese author Shusako Endo, Silence, set in 17th century Japan.  It is the story of a Portuguese Roman Catholic missionary determined to minister to the once-burgeoning Christian population in Japan, threatened by a period of harsh oppression which had as its goal the elimination of Christianity, Which was deemed a threat to the social and political order, or as the main antagonist said “a seedling which cannot grow in the swamp that is Japan.”.

The priest, Sebastian Rodrigues, and his companion, Francis Garrpe, embark on an idealistic journey to minister to the Japanese flock despite the stories of torture and execution subjected upon previous Catholic missionaries.  He finds his journey paralleling the life and passion of Christ, complete with his very own Japanese Judas Iscariot.  In the process, he must deal with serious questions about his own faith, the righteousness of his mission, and God’s perceived silence in response to the immense suffering of the faithful.  It’s a fascinating novel, a bit slow-moving at times but maybe that allows for the proper amount of contemplation, but the reader learns a lot about the culture and history of Japan.

No matter how one feels about religion or the Roman Catholic Church I particular, there is no doubt that the Church’s missionary efforts around the world, spearheaded by the Jesuits,  have shaped world history in many ways, both good and bad.  There are a number of novels and films that have explored that theme. 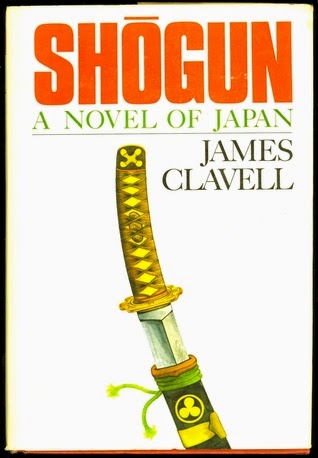 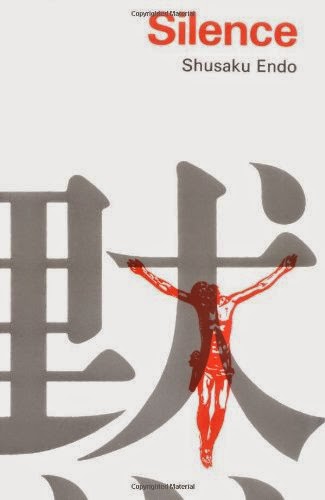 Silence immediately reminded me of James Clavell’s epic novel Shogun, a book I read in high school when it was made into one of my favorite television miniseries of all time.   It’s also set in the 16th century, just before the oppression against Christians, when Portuguese, Spanish, Dutch, and English commercial interests vied for control of Japan,  economically and religiously.  In this work, the protagonist is an English merchant sailor who becomes involved in Japanese court intrigue, and the Catholic missionaries are portrayed as the antagonists, enemies of the English and Dutch Protestants.

The Mission  is a 1986 film set in 1750s South America.  It is not based on a single novel but historical facts surrounding the Treaty of Madrid in 1750 in which Portugal and Spain exchanged territory in modern Paraguay and on The Lost Cities of Paraguay, a collection of stories by C.J. McNaspy.   It’s a sprawling big screen adventure  that follows Spanish Jesuit priest Father Gabriel in his attempt to establish a mission. 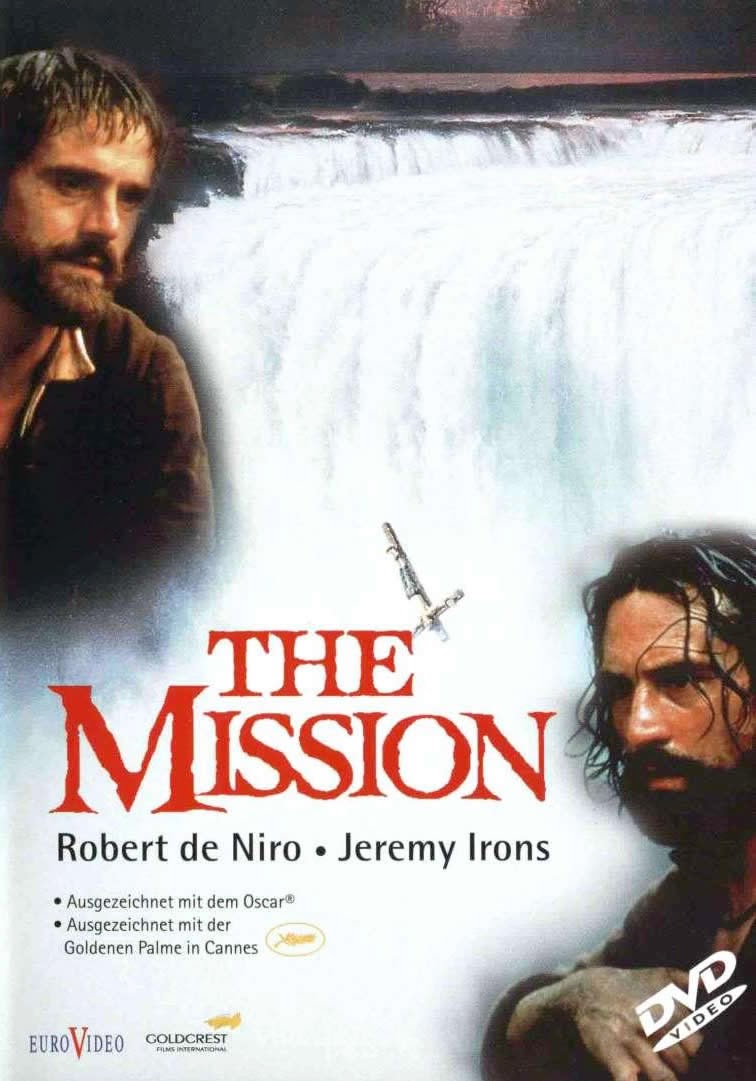 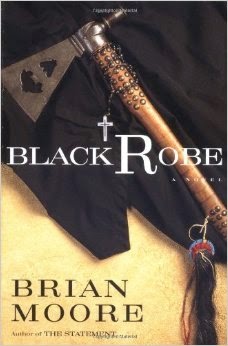 The Black Robe by Brian Moore is set in New France, North America in the 18th century and was also made into a film.  Father LaForgue, another young idealistic zealot, embarks on a mission to Christianize a group of Hurons.  He is immersed in the strange and savage world of New France and finds his breaking points, both as man and as priest, challenged.

These are great stories of history, adventure, and faith, all make for fascinating reading and/or viewing.
Posted by Histocrats at 3:00 PM