Jim Crow, the White House, and Burying a King

On this Martin Luther King Day weekend, I thought I’d recommend some very interesting books on the civil rights struggle that I’ve read in the last couple of years.
After the Civil War, some blacks decided that they had to leave the South in order to exercise their newly won freedom.  Many of them moved to Kansas, where they built farms and all-black towns.  They called themselves Exodusters, in an allusion to the biblical Exodus, and Nell Irvin Painter documents their story in Exodusters: Black Migration to Kansas After Reconstruction.
Guest of Honor: Booker T. Washington, Theodore Roosevelt, and the White House Dinner 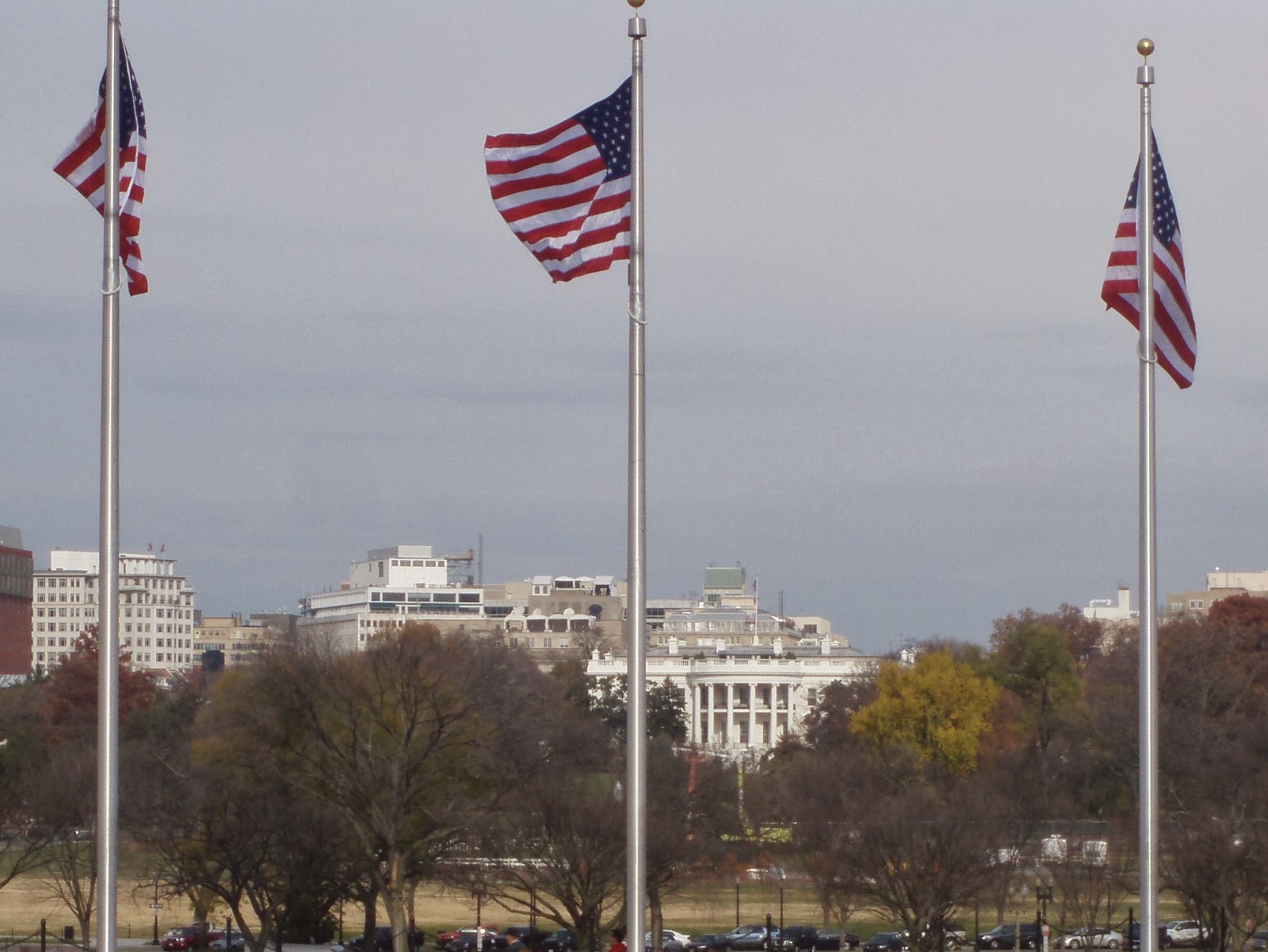 That Shocked a Nation by Deborah Davis tells the story of a seemingly innocuous event that caused a firestorm of controversy that threatened the administration of Theodore Roosevelt.  In 1901, TR invited Booker T. Washington to have dinner with his family in the White House.  It was the first time a black man had dined in the White House, and the ensuing hysteria almost destroyed both men.  The book does a great job of telling the story of the event and the two men with fascinating insights.

Slavery by Another Name: The Re-Enslavement of Black Americans from the Civil War to World War IIby Douglas Blackmon brings to light the shameful practice used across the South for 100 years after the Civil War.  Black men were routinely arrested and convicted  on a wide range of charges, bogus charges in many cases.  When they were unable to pay their assessed fines or bails, they essentially became slaves of the jurisdiction, forced to work on city and county projects and even rented out to local businesses and farmers.  It’s a painful reminder that slavery did not end with the Civil War.
Do you ever wonder how “soul food” got to places like Chicago, Detroit, and Philadelphia?  After the Civil War, some blacks moved away from the South, but it was not until World War I that there any real numbers.  During World War I (and later in World War II), factories in northern cities desperately needed workers, and thousands of southern blacks moved North to take advantage of the opportunity.  The Warmth of Other Suns: The Epic Story of America's Great Migration by Isabel Wilkerson chronicles this huge demographic trend from 1915 to 1970.  The book reflects her exhaustive research and interviews with over a thousand people, but Wilkerson masterfully tells the story through the lives of three individuals involved. 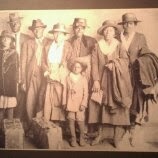 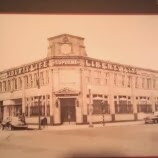 Whenever I taught the history of the civil rights movement in the past, I always talked briefly about Thurgood Marshall, pretty much just mentioning him as the chief attorney for the NAACP who led the fight to segregate schools in the Brown vs Board of Education case and as the first black Supreme Court justice.  I didn’t really know much more myself.  Then I read Gilbert King’s Devil in the Grove: Thurgood Marshall, the Groveland Boys, and the Dawn of a New America, and I learned much more about what a great America hero and courageous man he really was.  The book is about a horrific miscarriage of justice that occurred in Lake County Florida, the heart of citrus country,  in 1949 when four young black men were accused of raping a white girl.  Marshall organized and led their defense, at great risk to his own life.  As a result of reading the book, my respect for Marshall the man has increased tremendously, and I think he deserves much more recognition than he receives in civil rights history.
When MLK, Jr was assassinated in 1968, violence erupted in over one hundred cities across the country, but peace reigned in Atlanta, his hometown.  Rebecca Burns (no relation) wrote Burial for a King: Martin Luther King Jr.'s Funeral and the Week that Transformed Atlanta and Rocked the Nation about that trying week leading up to King’s funeral as Atlanta coped with overwhelming grief, despair, and tension as Atlanta became the focus of world attention and was saddled with the racist, segregationist Governor Lester Maddox, an active KKK member threatening violence, and the arrival of thousands and thousands of mourners including numerous national political figures and celebrities.  Burns tells the stories of numerous individuals who worked to keep the peace including the Atlanta Mayor Ivan Allen, who was a phenomenal leader during the time.
Posted by Histocrats at 4:25 PM